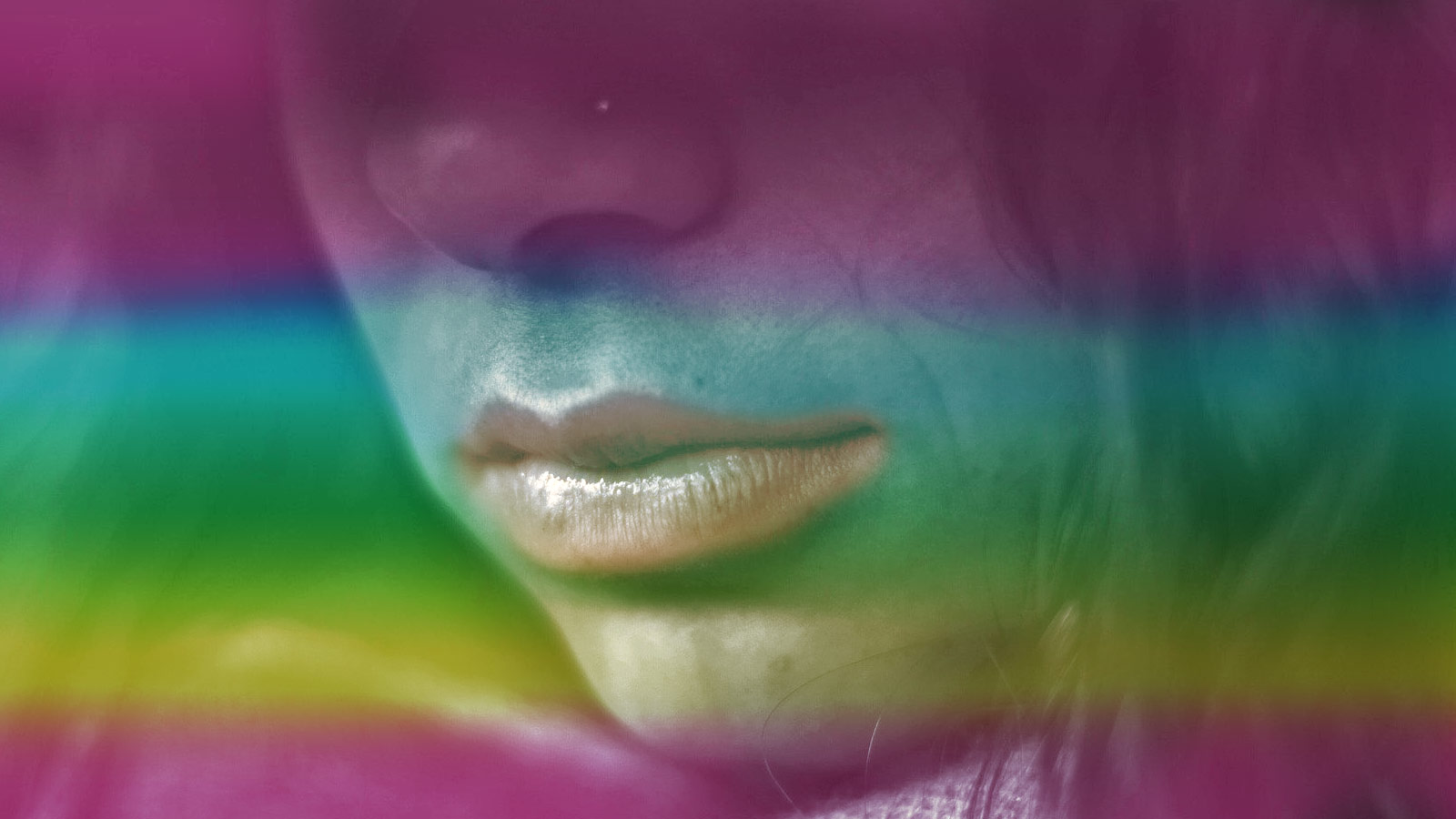 The term LGBTI stands for Lesbian, Gay, Bisexual, Transgender, and Intersex. It is generally used to describe an individual’s sexual orientation, sexual characteristics, gender identity, or gender expressions. In recent times, it is also used in reference to the community of such individuals.

Sexual and gender-based identity may not necessarily be expressed by an individual at a later age. It may happen in any of the developing stages of childhood or youth.

Challenges faced by the LGBTI community

Young children and teenagers who associate themselves with this community still face certain challenges. This can affect their well-being in serious ways, leading to substance abuse and even suicide attempts. When compared to heterosexual teenagers, the LGBTIs have to go through a lot. Given below are some of the grave problems they face:

Young people belonging to such groups often face extreme prejudice in educational institutions and religious communities. Lack of good role models and support are some of the major reasons for such behavior. A research on the experiences of young individuals from the LGBTI community pointed out some shocking facts.

Most of them were subject to anti-gay remarks and some were even harassed and assaulted. Over a period of time, such incidents may lead to these individuals skipping classes or school. They may also go into depression, affecting their academic achievements.

Individuals who belong to the LGBTI community may have to go through rejection at various levels. Some are born into families that look down upon the LGBTIs. They may face rejection from their parents and other members of the family.

Many of the LGBTIs have been victims of hatred, sexual harassment, and verbal abuse. Such experiences may seriously affect their mental health. Individuals who’ve gone through such experiences may suffer from low self-esteem and eventually fall into depression.

They may find it extremely difficult to assimilate into the society, which is somewhat biased towards the LGBTIs. Prolonged mental trauma can also affect their physical health. This may cause some serious health issues in the long run if not addressed in the early stages.

Many people who face discrimination, rejection, depression, and low self-esteem often find solace in alcohol and drugs. This is why many of the individuals belonging to the LGBTI community turn to substance use. Excessive use of drugs and alcohol may have some disastrous consequences on their health.

The chances of sexual risk-taking behavior are quite high among such individuals. This puts them at risk of developing sexually-transmitted diseases. Increased substance abuse and its effect on their physical and mental health further alienates them from the society.

Today, more than ever before, there is an urgent need to address these challenges of the LGBTI community. Fortunately, many organizations have come up in recent times to protect them. Such organizations are actively involved in spreading awareness about LGBTIs among the other members of society. They also offer the necessary support and services to the members of this community. 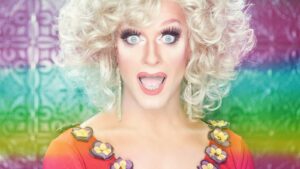 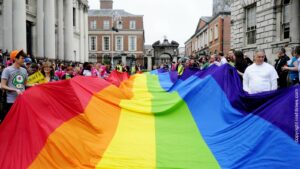 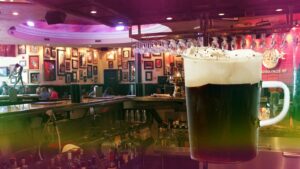